Because Waves & Life Both Break

The breaking of a wave cannot explain the whole of the sea. – Vladimir Nebokor

I look back over these last several months.  From when hope became the banner I tried to once again get a grasp on.

I still wear the silver band of hope on my right hand.  It catches my eye sometimes.  A quick reminder.  I rub left thumb over the etched letters that at times serve as a talisman. 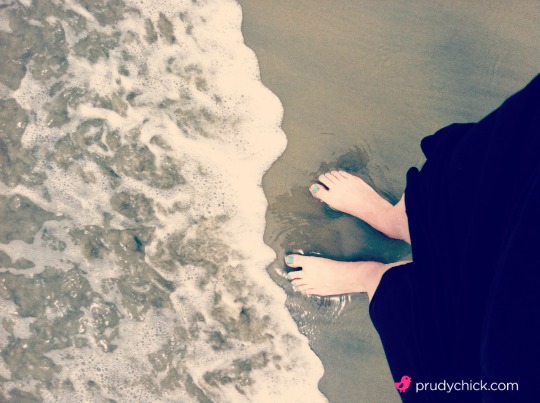 I’m coming up on a year since everything broke.  When my hope was ground up like worthless chaff.  It scares me.  This anniversary of sorts.  I still vividly remember standing in our bedroom yelling at God in the midst of a heated talk with Shawn about it all.  I remember the sleepless nights where I yelled at Him even more. 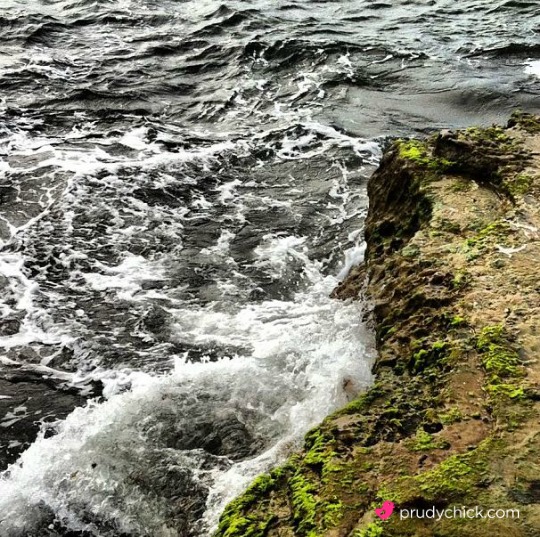 A year ago a wave broke.  It crashed against my heart and everything within me shattered as the wave retreated and became nothing more then effervescence touching every part of my life. Yet, I’m being taught that these incidents don’t tell my whole story.  They don’t tell of the scared girl teetering on falling back into hope & dreaming.  They don’t tell how these anguished wrenchings drew me back to creating art.  They don’t tell of the who I will be.  How one day, hope will be renewed fully and not only fully but stronger.

They simply tell of a season in the life of a girl.