The Best Is Coming

He is jealous for me, Loves like a hurricane, I am a tree, Bending beneath the weight of his wind and mercy.  When all of a sudden, I am unaware of these afflictions eclipsed by glory, And I realise just how beautiful You are, And how great Your affections are for me.  And oh, how He loves us oh, Oh how He loves us, How He loves us all.

We drove through Chișinău tonight with the these words on our lips.  Tears streamed heavily down my cheeks, my hand raised, sobs suppressed.

This afternoon as we made our way from lunch to the BoL office I watched the city passing by me.  I watched the people, I took in the crumbling buildings that house flats that are available to rent starting at $250 a month*.  I took in the gorgeous architecture.  The elements that the designer added to give depth to concrete buildings. 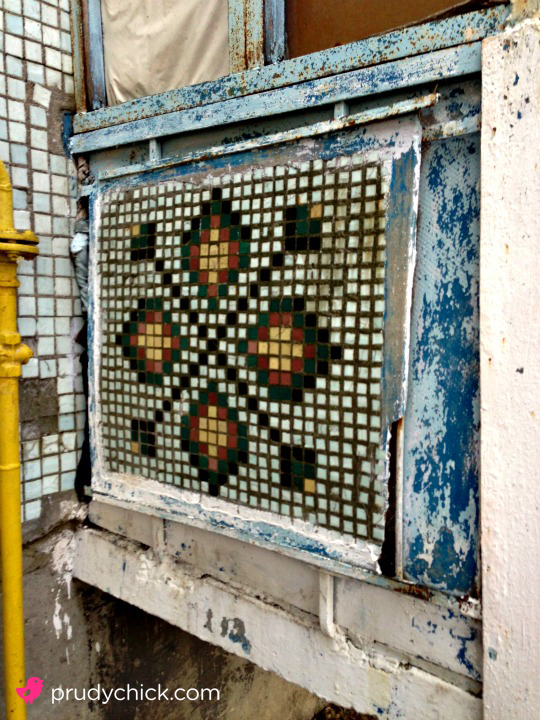 It’s been only 20 years since the fall of the Soviet Union.  One of our translators, Ben, is 27.  Old enough to have known Communism and to have seen it fall.  So many of who we are working with at BoL would have lived in Communist Russia.  Chișinău is a dark city, Moldova is in a country forgotten, living in the shadows of the Ukraine and Romania.

Yesterday we spent our mornings in schools working with the teenagers of Chișinău – literally the next generation of leaders who can determine where Moldova goes.  One of our teams reported back to us how so many of the youth here only want to leave.  They have have no hope for Moldova.  It is equivalent to kids in a small town wanting to move to the big city where opportunity is more than just what their parents did or at the Piggly Wiggly.

Tonight we met a group of about 25 15-21 year olds.  Every week BoL has youth clubs for the teenagers in Chișinău to learn skills useful for adulthood.  These young people have vision.  They have passion.  Not only for Moldova but for the world. 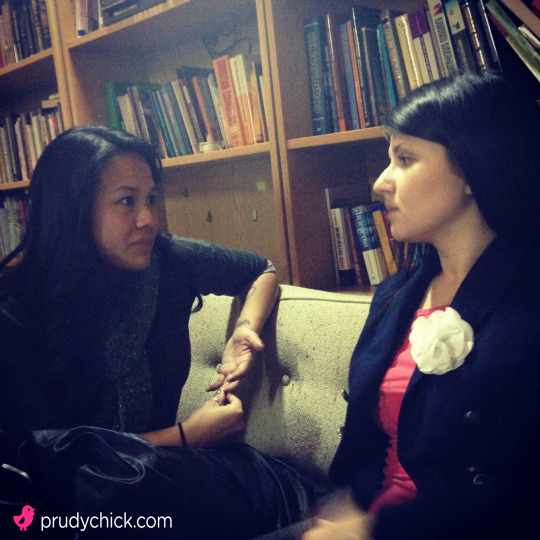 I met Anastasia tonight.  She is a 21 years and is studying tourism in University.  She is a vibrant young woman.  We learned more about her from Vladimir (co-founder of BoL and our host) after the youth club ended.  I won’t share her story as I don’t have permission, but I can tell you that where there was once no hope, there is hope.

During our conversation with her, she emphatically stated that she will change the world.  Not just Moldova, but the world.  I saw hope, purpose, passion, drive in her eyes.

On our drive after lunch I was broken for this country.  While you don’t see the poverty in the city, you do see the brokenness.  But tonight I saw a glimmer of light.  All it takes is one person to say, “I’m going to be the change.”  Imagine what happens when 25 young people whose parents lived under Communism, say they’re going to be the change.  The world better watch out.

Just because the world has forgotten this country of 350,000, a country where most people say, “where?” when you tell them you’re going to Moldova, doesn’t mean God has.  He holds each of these citizens in His hand.  He cradles the country against His chest and says, “I am not done with you.  I never was.  And your best, Moldova, your best is coming.”

Tonight I experienced God’s grace for this people and I am completely overwhelmed.

(ps..i apologize for the bad photos, the room is poorly lit)

About the Author
Prudence is a 30-something writer who lives in Arizona with her husband Shawn and their chihuahuas Lengua and Zeus. She writes her life, her experiences, and repairing her wings to fly again. Eventually, she hopes to visit India - a place that's captured her heart without ever stepping foot on the soil.
Social Share
9 Comments