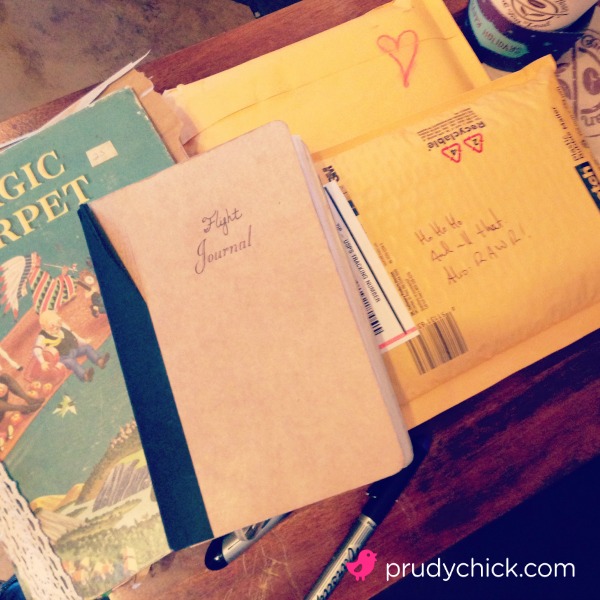 On December 30th I sat in a busy coffee shop, with ear buds in, and the records of my last year laid before me.  I scheduled time with myself to look back over my year.  To write out feelings, the good things, and the bad.  It was the first year I’ve done this.  In some ways 2013 was one of my hardest years and I felt I needed to take this time.

If I were to give a theme to my year, it would be the year of death.  I sat back and watched as so many things in my life died within just months of my beginning my year of Fly.  Some of those things I fought.  I didn’t want them to be planted in a grave.  Others I accepted the finality, lying on my back in our driveway looking up at the early July night sky.

During the year, I learned that I had to give things up in order to fly.  To release things that held me tied down.

You see, 2013 wasn’t about me soaring through the skies.  It was simply about me getting off the ground.  Taking flight again.  Putting into practice what I’d learned the previous year and was still learning.  When I realized this, I felt a tremendous burden lifted.  It was as if I’d been trying to be perfect, and when I realized perfection wasn’t required I was able to do what I was purposed to do this last year.

I wrote last week that I was ready for 2013 to end.  I was ready to move on.  To take the lessons and my flight and be done with it all.  I grieved much over many things last year.  Some I don’t know how healing will ever happen.

I’ve come along way since I learned the extravagant grace that was for me, when I broke things beyond what I thought could be repaired.  I’ve slowly re-learned how to hope.  And I’d be lying if I were to say that some days weren’t still a hard lesson just as they are with learning to fly.  I’ve learned not to take accepting a word – a word that has the ability to turn my life on its head – lightly.  And even in the pain I’m thankful.

Here are some of the things that happened last year:

About the Author
Prudence is a 30-something writer who lives in Arizona with her husband Shawn and their chihuahuas Lengua and Zeus. She writes her life, her experiences, and repairing her wings to fly again. Eventually, she hopes to visit India - a place that's captured her heart without ever stepping foot on the soil.
Social Share
2 Comments