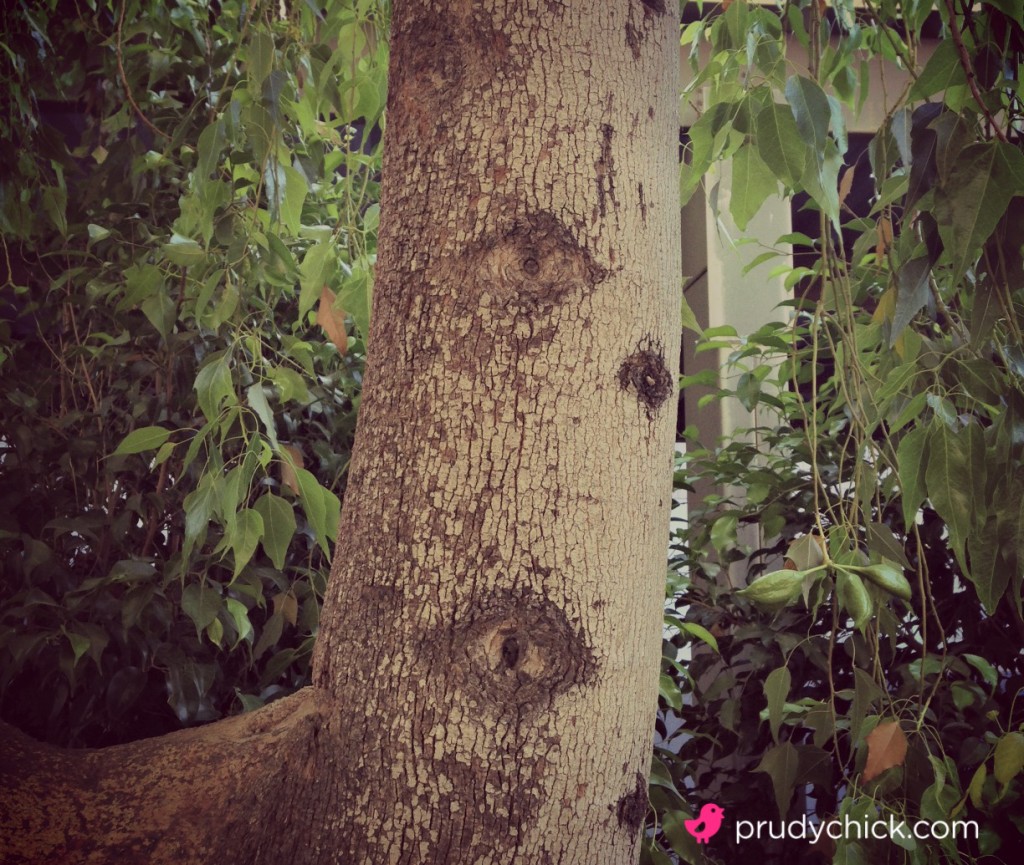 Yet he remained silent.  He’d rustle his leaves from time to time, but mostly he stood quietly.

He sighed inwardly, thinking about the mighty oaks and pines.  They ran in packs and here he was standing solitary.  Sure he was chosen for this place, but it wasn’t as one choose one of the noble firs with which to illuminate.  It was merely by chance that he should arrive here in this place under the hot desert sun.

But if he examined his roots, this felt right.  He may have ended up here by chance but he would perform his life’s calling with pride.

He rustled his leaves as the wind blew.

the delicacy of living things 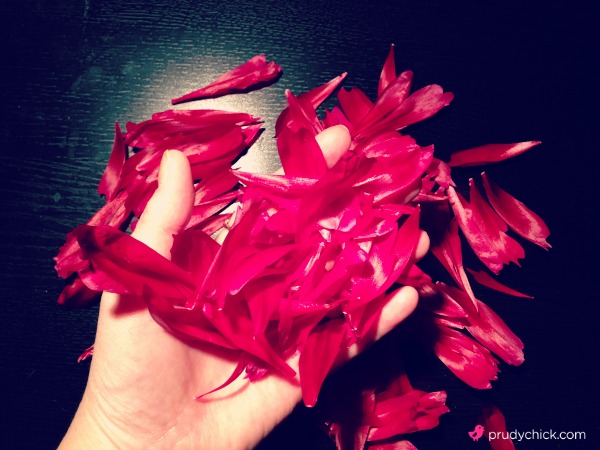 she swept the crimson petals, that had fallen to the table, into her hand.  their delicacy felt light, as they overflowed the space permitted.

she looked up from her hand and her gaze fell on him sitting across the room.  he was reading, engrossed in his book – words that tangled a web of a story.

these petals were them she realized.  every year they’d been “them” was represented here in the palm of her hand.  every crushing, every building up, every falling, every changing of seasons & paths, every wilt.  she looked at them again.  she knew they were just as fragile as the red flesh of flowers.  this last year had proved that repeatedly.

she looked at him again and smiled.  she loved him more than he knew, more than she could begin to express in words or art.  he looked up from his book and caught her eye, asked if she needed him.  she said no, but her heart said always.

she turned her hand and watched as the petals tumbled gracefully back to the table.  ‘perhaps a few days more here isn’t such a bad thing.’ she thought.

Monday marks 13 years of marriage.  Over this last year we’ve been reminded how delicate love & marriage is.  I love this man more than simple or complex words could express.  He is not only my better half, but makes me better in turn.  He has been my best friend for 17 years and I am delighted to call myself his wife.
Happy anniversary my beloved. ♥ 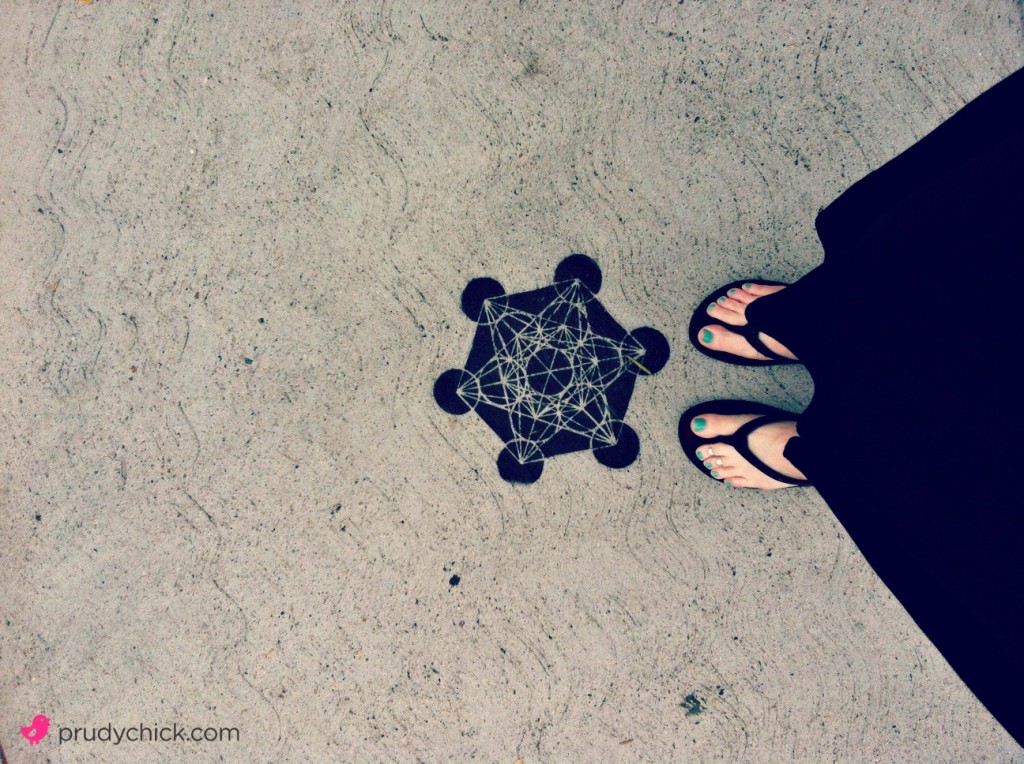 She contemplated the geometric shapes before her.  Circles linked together with lines, creating a web.

It was inconspicuous enough in the middle of the sidewalk.  Also conspicuous enough that a passerby would think it just art.  The area was full of art.  Graffiti tags, murals painted by city approved and authorized artists.  So the average person walking past wouldn’t know the secrets contained here in these geometric shapes.

She bent and ran fingers over the cold stone before glancing up quickly to ensure she wasn’t being watched.

It had been a number of years since she came across a portal key and then to stumble upon one while she was getting a morning cup of coffee.

She wondered where this one led.  She wondered more, who had left it here.  Either someone was extremely careless or extremely cunning.  Either way it’s sudden appearance here was intriguing.

She glanced around again casually, taking a deeper look that know one was paying her any attention.  To her benefit the street was empty.

The lines forming the key were like none she’d ever seen.  Yet also to her benefit she possessed a master key.  The ability to open any portal key.

She drew her right forefinger across the inner circle once clockwise, and a second counter.  She traced the line from the top right circle to the center before bringing it upward and then around the edge of the heptagon, and then paused.  She looked around her again.  She touched a gold painted finger to the bottom left circle.  Only when she heard the gasp of the opening portal did she take her gaze from the streets and step through.

January of last year I spent a week in Chisinau, Moldova.  Ground zero of most of the current human trafficking pandemic.

If I didn’t understand the sanctity of life and humanness before then, I did by the time I boarded a plane back to the US.

I am speaking out because all life is precious.  All life is sacred.

Over 200 young girls were kidnapped and taken hostage in Nigeria.  Many of these girls have already been sold into slavery.  And the terrorist group holding them is saying they’ll sell the rest.

This is maddening and outrageous.  Every single one of these girls is sacred.  She is a creation – I don’t care what your religious views are! 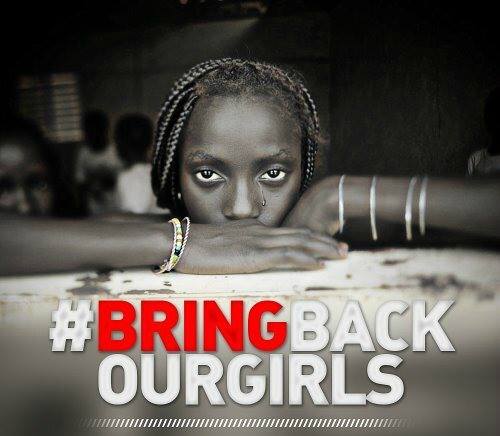 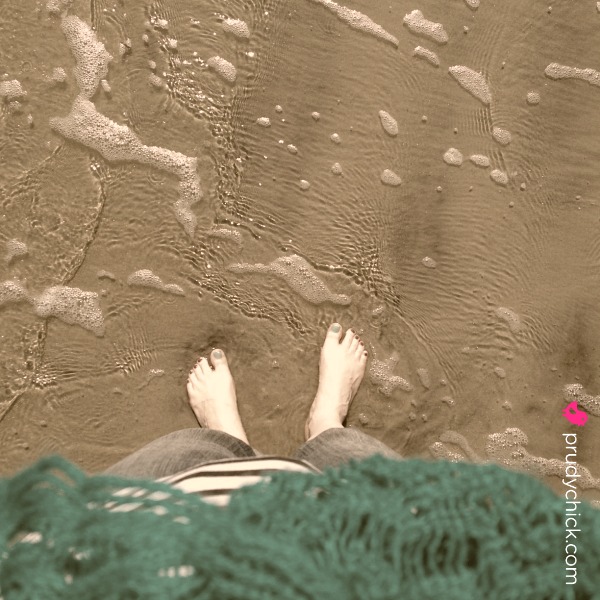 i stand on the sand.  right where the ocean begins to lap the beach.  the water barely brushing my toes before receding back to its depths only to repeat the endless process.

i stare out at the horizon and think, there’s another world out there.  there’s another origin, another culture, other communities.  i’ve felt stuck here lately.  as if there are ropes attached to the bottoms of my feet keeping me grounded.  allowing me no more than a few feet worth of circumference from where they’re rooted deep beneath the earth.

i look down at my feet.  damp sand clings to them.  i lift them one at a time and feel that invisible rope tugging them back, as if to say Nope!.

i stare again out across the water.  i’d jump in and swim there.  i think to myself.  i’d swim to those other worlds.  to find those other origins, other cultures.  i’d really do it.

i trace my forefinger across the crimson ink buried beneath the skin on my left arm  – there’s adventure out there – it reads, delicate script written between the fletchings and the head of an arrow.  i trace it, all the away across the inside of my forearm and follow through the forefinger on the same arm.

an arrow, my self, pointing to the adventure that is out there.

the ocean laps up again, barely brushing my toes.  the tide is receding, as high gives itself away to low, i follow it.