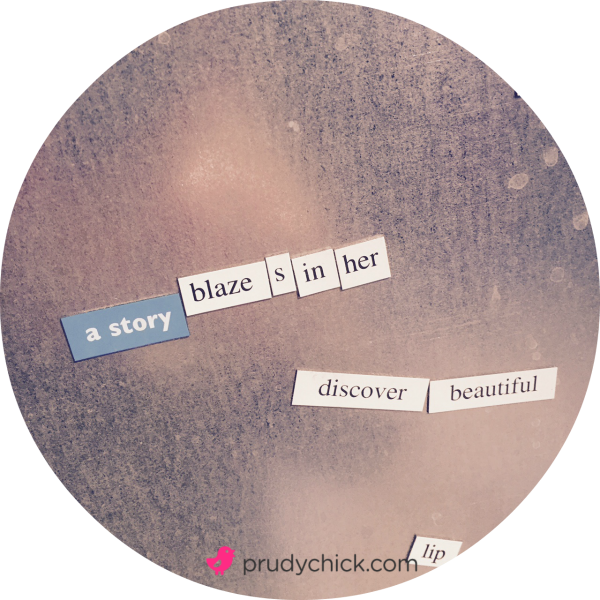 I didn’t write much here about joy this past year.  I think that was for a number of reasons.  A couple being: my writing was slowly transitioning from things in my daily life being put out for public consumption to being privatized and putting fiction out there.  2013 had been a hard year for me in many ways, and stepping into a year focused on JOY-FULL was a transition in itself.

A recap of my JOY-FULL year would be: Wow!  In a single year.  This word terrified me.  It’s kind of like asking for patience.  The only way you learn it is by going through that space between the rock and the hard place.  But this year turned out a little different than I would have expected.  The first (literally) six months were great.  — A few weeks ago our pastor at church defined joy as the gift from contentment and contentment as the gift from joy. — This is what the first half of the year looked like.  90% of the personal things I’d dealt with the entirety of 2013 no longer plagued me.  In fact, that portion carried on throughout all of 2014 not just the first half for the most part.

And then July hit.

If you are unaware, the end of June we were informed my husband was being let go from his job.  This was both terrifying and thrilling at the same time.  We’d felt for YEARS that he was no longer supposed to be there, but fear has a repulsive way of weaving itself into your peace.  Fear of loss of income and taking the next step kept us rooted there in spite of the effect it had on not only my husband’s health and well being, but our marriage.  July marked our first month of self-employment and a single income.  I won’t lie, there’s been times it’s been hard.  And I won’t lie again and will say it’s been good for us.  Within less than 24 hours of finding out he lost his job he received a call for what would be come his biggest client of the year, with two come backs for more work.  Self-employment itself is stressful.  It’s a whole new set of problems, but my heart is more at ease knowing I won’t come home to find my husband having suffered from a mental breakdown or heart attack…..or worse.

Yet in spite of this all, this last half of the year was good and mostly contented too.  Sure there were the missed “Oh I really just want to go get a latte.  Or ice cream.” moments.  But that is stuff we can live without.  And really, that’s what allowing joy to invade your life does.

For 2015 a new Word and Goals:
.
Goals:  Before Christmas I decided to set myself some feasible goals for the year in regards to my writing.  I was in the midst of finishing up a short story that will be the title story for a volume of short stories I’m working on.  I have a number of projects going, and two waiting to be started.  I wanted to finish at least of a few things.  For now I have goals set through May, and then will at that time tackle the rest of the year.

Children’s book #1:  Lest you think I’m allowing 3 months for the span of 40 to 50K, I assure you I’m not.  March will be devoted to re-writing and all edits for my first children’s book.  (This one is special).

Any time in between will be filled with short stories and edits on those.  Oye!

Word of the Year:  I can’t remember exactly when my word for 2015 first came to me, but I know it was during the summer.  It actually came in two parts.  The first morphing into the second after my friend Elora pointed out the obviousness of two words I felt were calling me.

My word for 2015 is Beauty.  Now before you think I’m diving into a self-serving, superficial state, let me state that it is in the form of finding and discovering beauty in everything.  A nice transition out of a year of JOY-FULL.  I’m excited and a little anxious.  But I know I need to see the beauty all around me.
Oye this is a long post.  And I apologize.  So much I wanted and needed to say. Happy 2015!